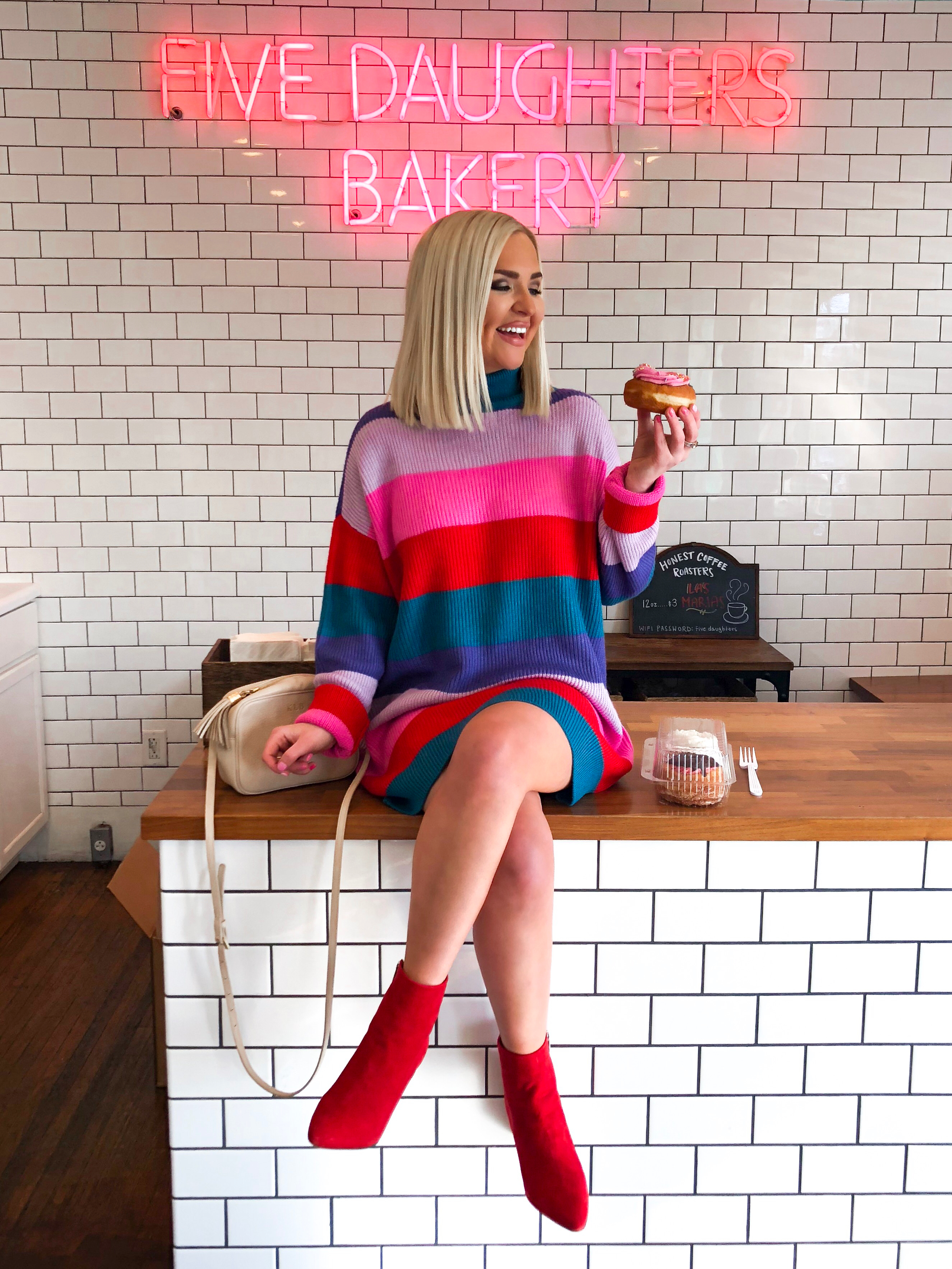 I thought I’d do something a little different in today’s post and share my favorite Netflix shows for everyone! I’ve binge-watched quite a few random series, and most of them turned out to be great. I did a similar blog HERE last year, but too many new shows have come out since then! Or some I hadn’t watched yet! The ones listed below are my current favorites 🙂

This show is actually filmed in Spain, but Netflix changed the language to English when they speak. It’s about a girl trying to escape her twisted past, and she accidentally runs into the love of her life from 10 years ago! As you can imagine, a lot has happened since then. Lol! You have to pay close attention in the beginning to understand, but I promise it’s worth it. I’ve even already rewatched my favorite episodes!

I had seen so many people post about Schitt’s Creek, so I finally binge-watched it a couple weeks ago. Verdict? HILARIOUS. If you like light-hearted, funny shows (think The Office), then you will definitely love Schitt’s Creek! The family has the weirdest dynamic, but that just adds to the humor. You’ll never get tired of hearing Alexis say EW DAVID! Hahaha.

Insatiable is indescribable. HA! The main characters are Bob, the pageant coach, and Patty, the pageant girl. They are two peas in a pod of mass destruction! To say the least… It’s kind of offensive, but a fun watch nonetheless!

If you need the inspiration to be a serious boss babe, watch Girl Boss based on Sophia Amoruso’s New York Times bestseller! (Which I highly encourage you to read too) The series shows how Sophia went from being basically homeless to selling vintage clothes on eBay to building a fashion empire. Better known as Nasty Gal!

I LOVE a good show about a filthy rich family that is always up to no good! Cue Dynasty. Everything about this series is perfect! Even the theme song. It’s actually a reboot of the original one that aired in the 80s!

Frye Festival was supposed to be the most boujee concert weekend in history. Instead, it was the biggest ripoff EVER! I’m pretty sure there’s a lawsuit worth 100 million about it. Anyways, the Netflix documentary explains everything in further detail! Actual insanity.

If you haven’t heard of You, YOU must be living under a rock! Everyone on social media can’t stop talking about it, for good reason. Resident psychopath, Joe, is a serious stalker, but not in a cute way. In a “kill your ex-lover and best friend who hates him” kind of way! Very terrifying because he seems so normal!

Like Cable Girls, this show is filmed outside the U.S in Rome, Italy! I enjoyed watching the show, but it’s wild. Two of the main characters become baby prostitutes or something along those lines! There are only 6 episodes in the first season, so things don’t get too intense. Baby was renewed for a second season though, so I have a feeling it’s about to get good!

Technically this is a movie, but it’s AMAZING. Netflix produced it, so it still counts, right?! 🙂 The Kissing Booth is a cheesy, cute movie that will keep you smiling the entire time. Oh, and I’ve watched it OVER 10 times if that says anything!

I wouldn’t say I saved the best for last because honestly, this series isn’t for everyone! Hahaha. Even if you like crazy shows, just go into it with an open mind. No other way to describe it!