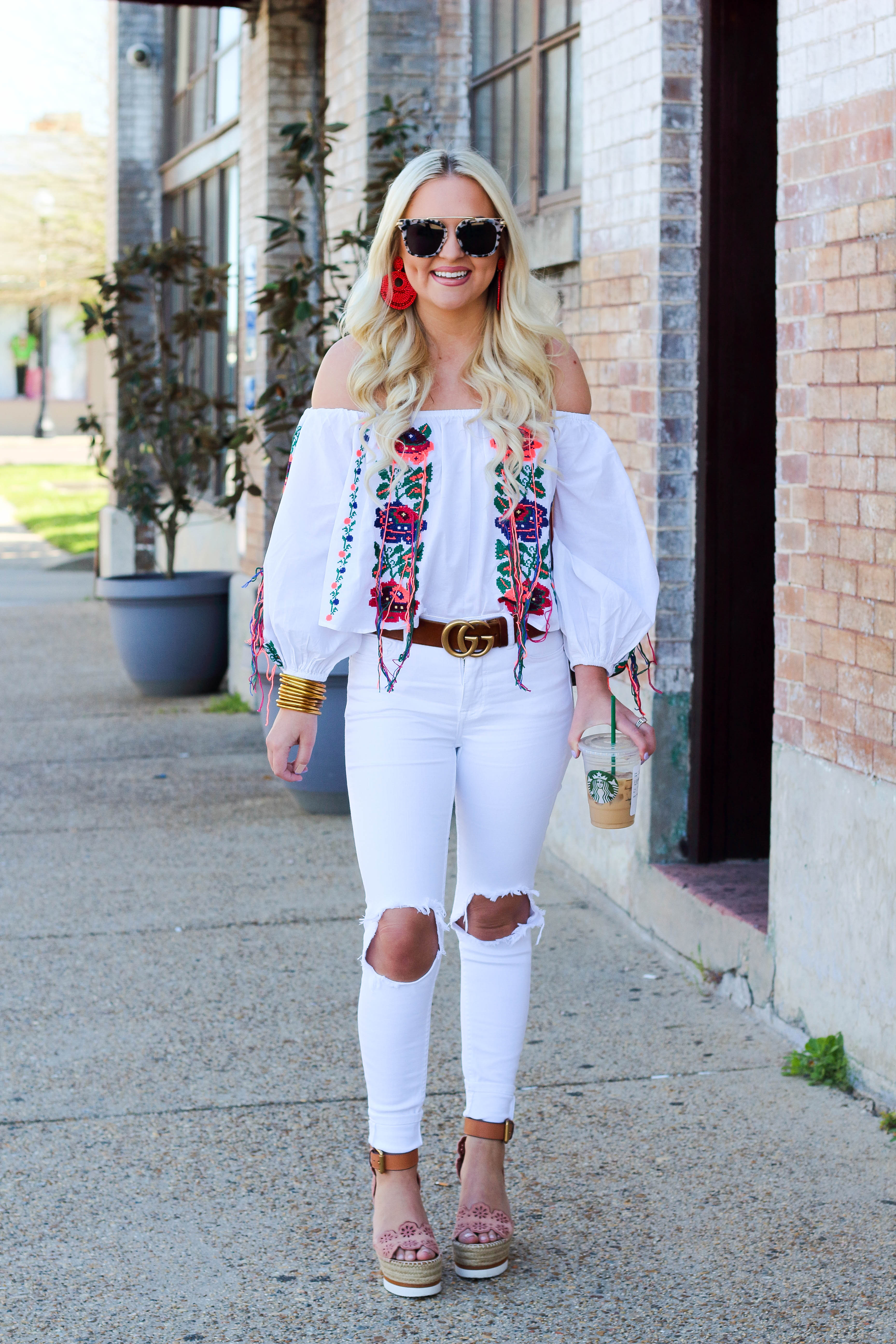 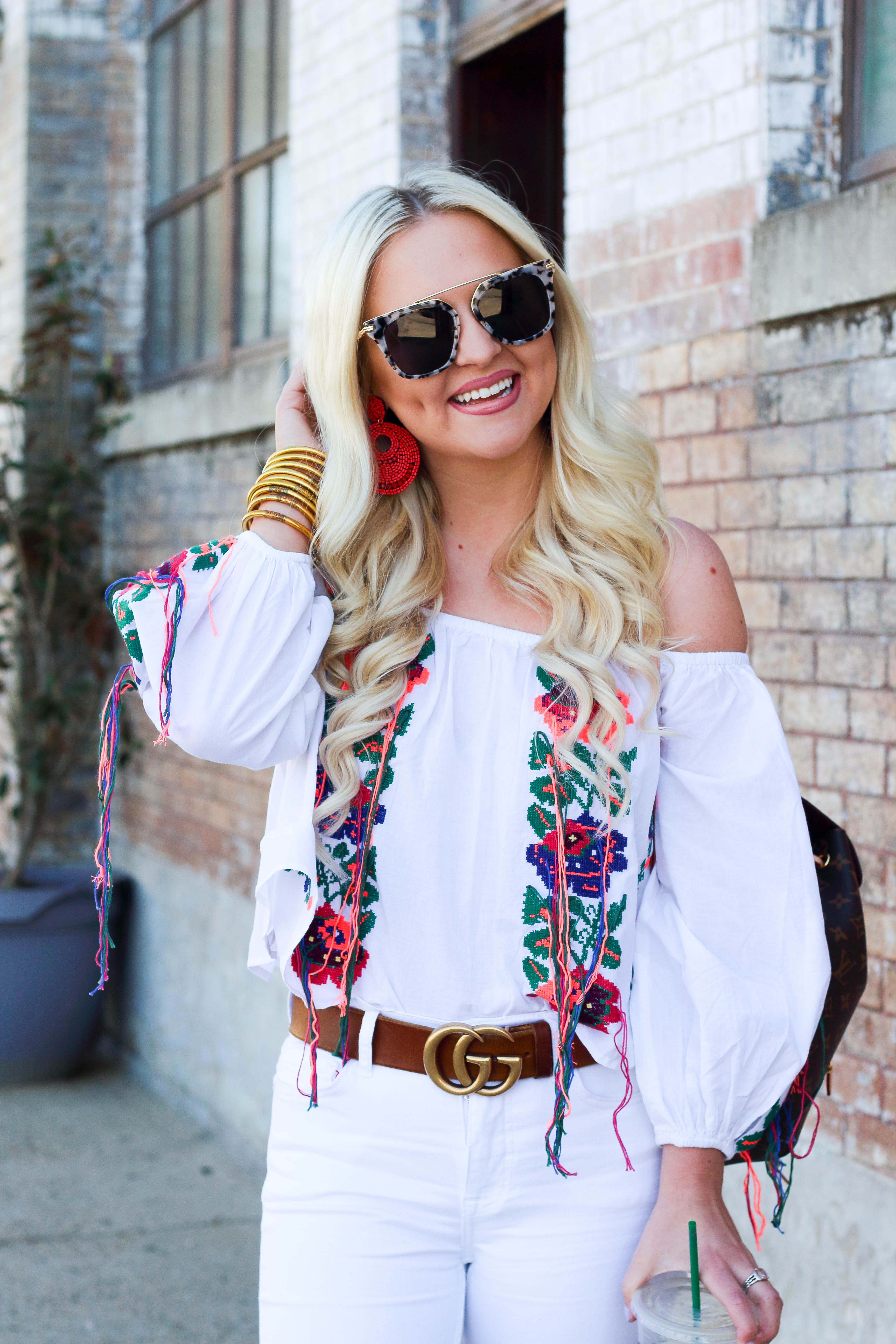 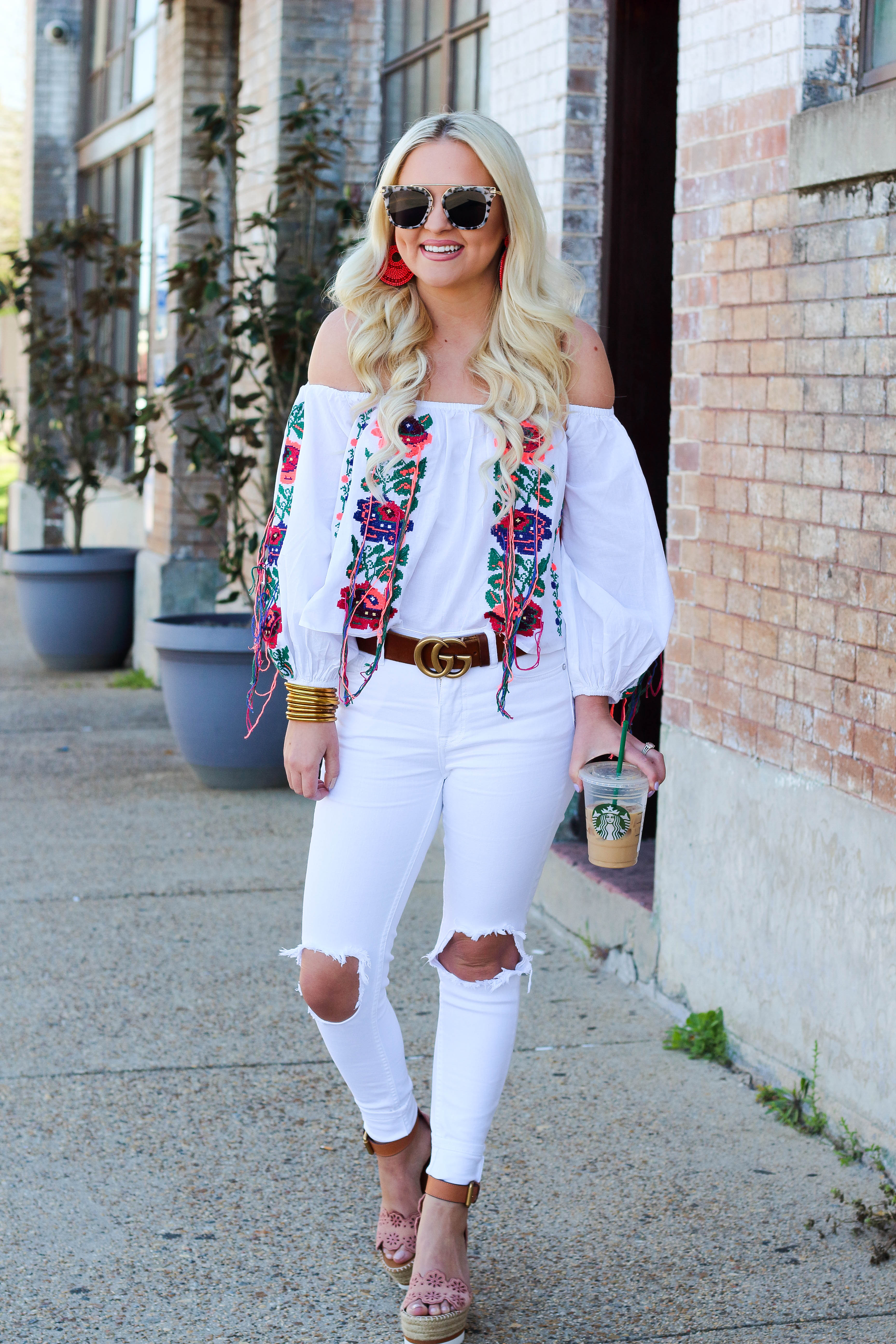 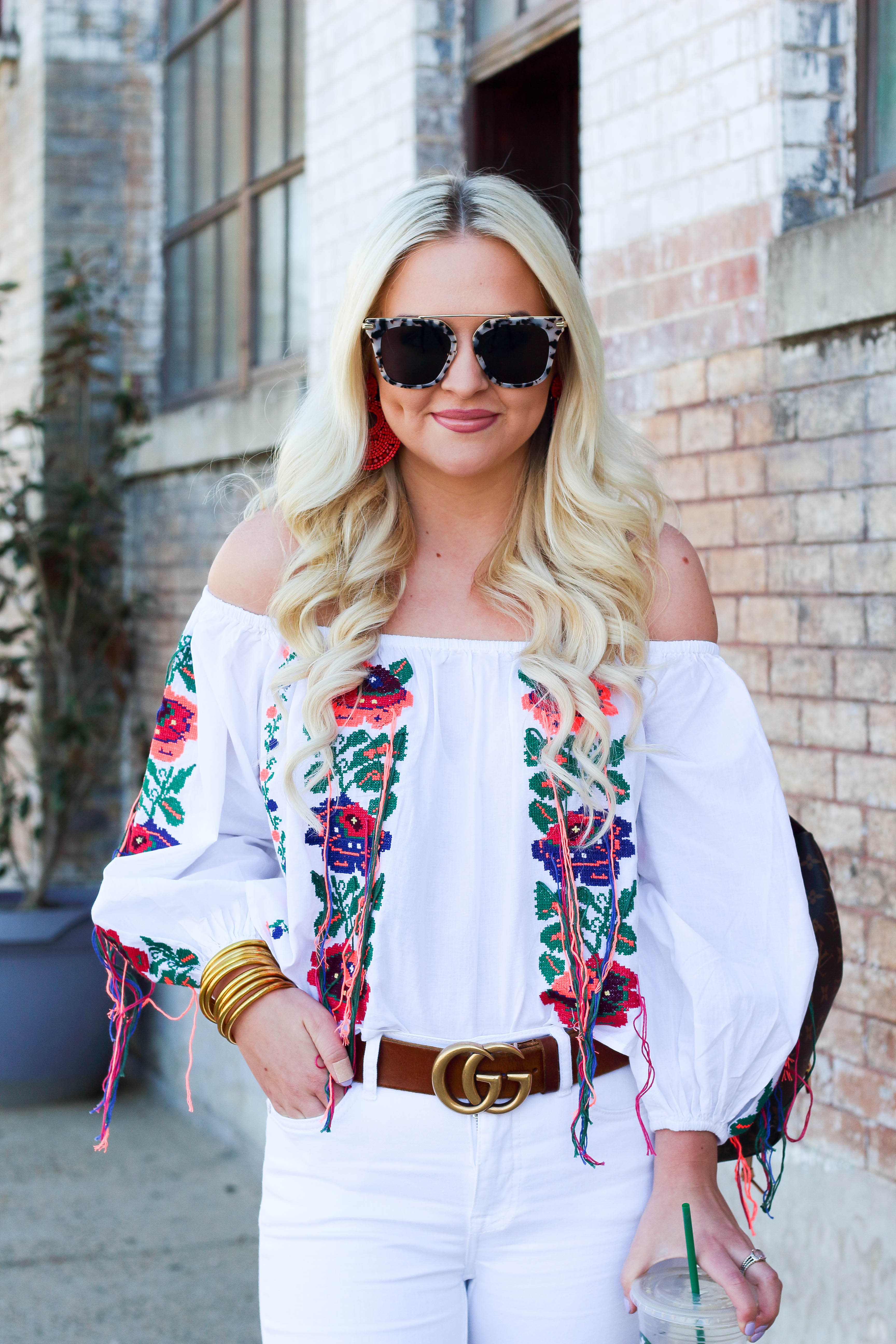 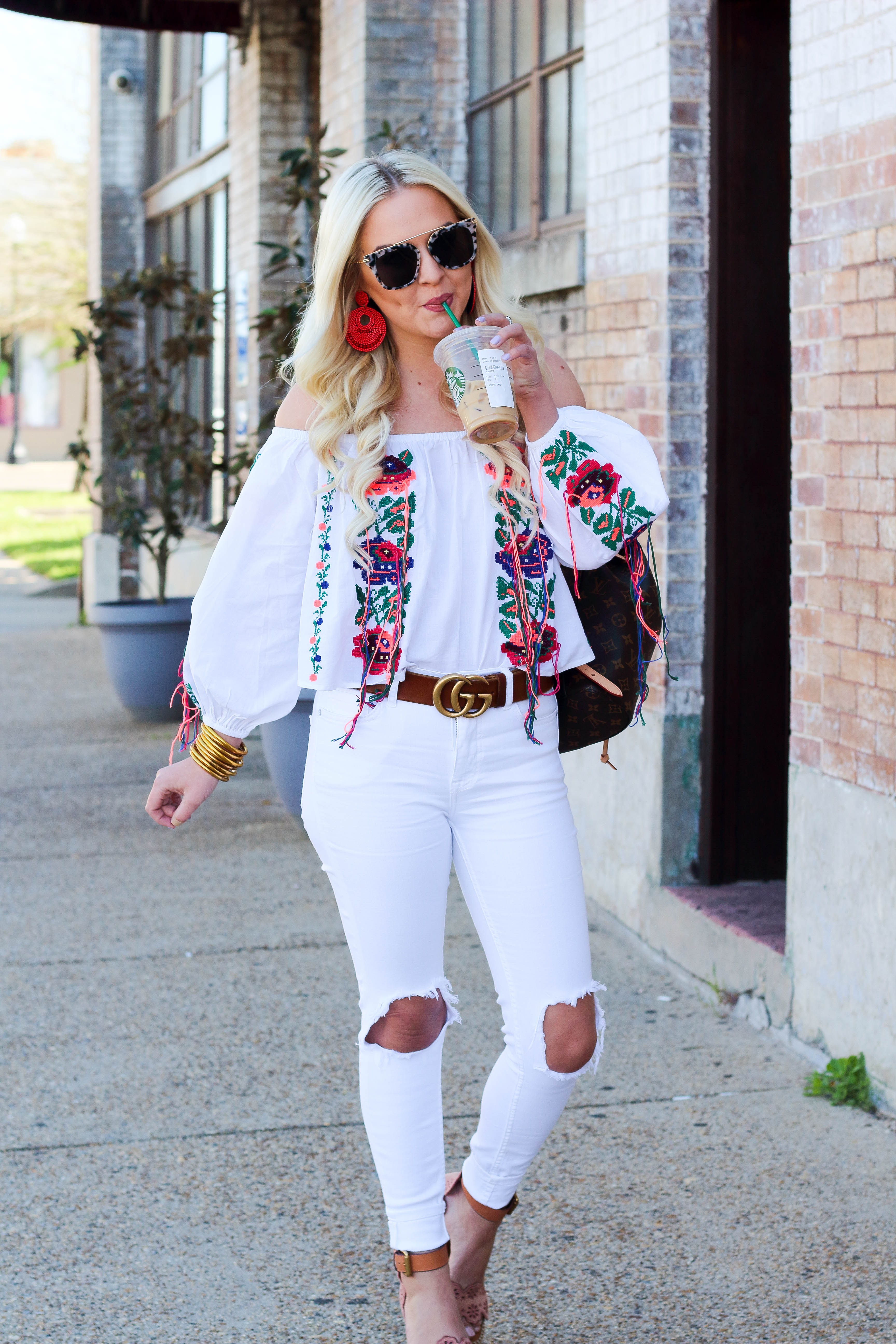 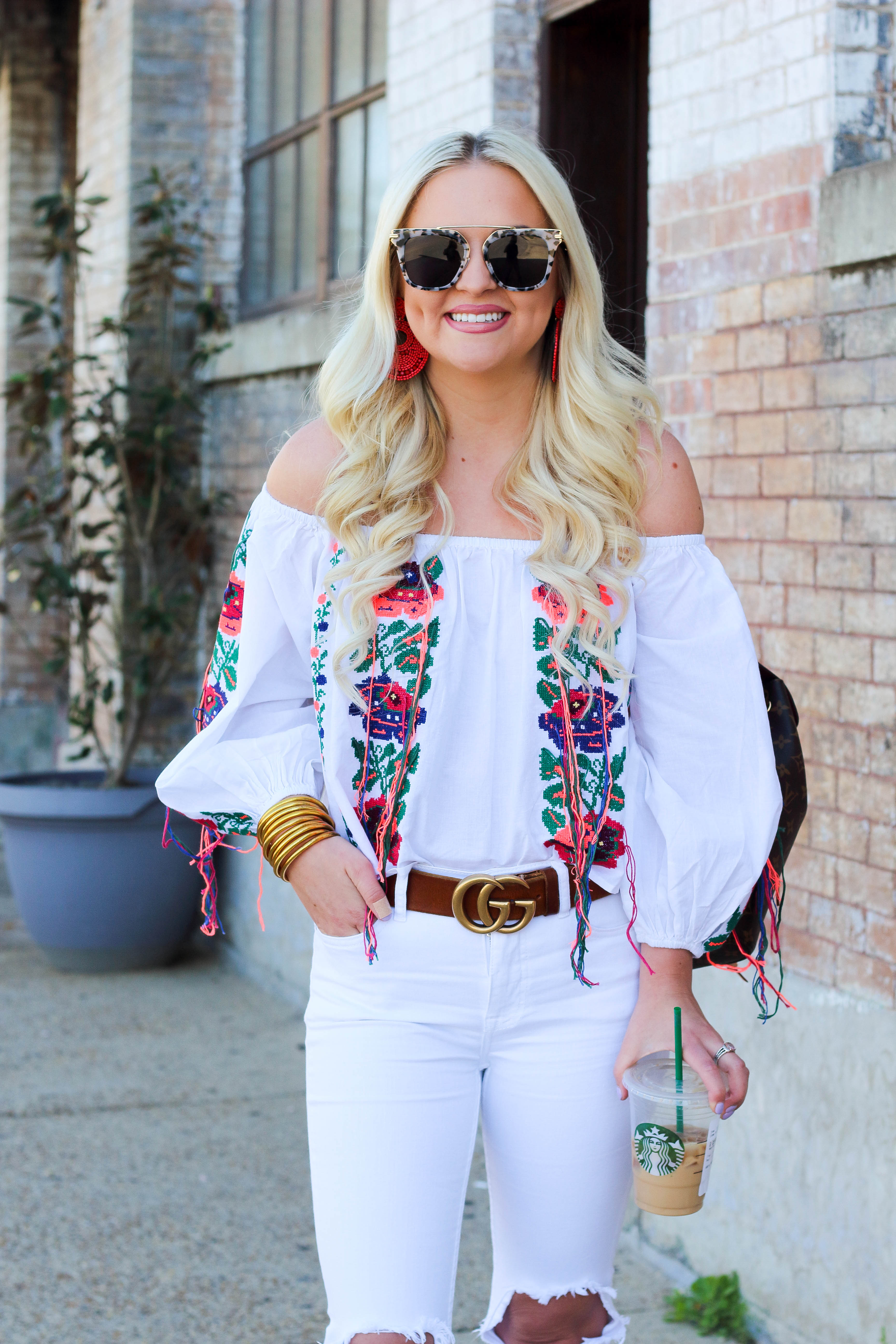 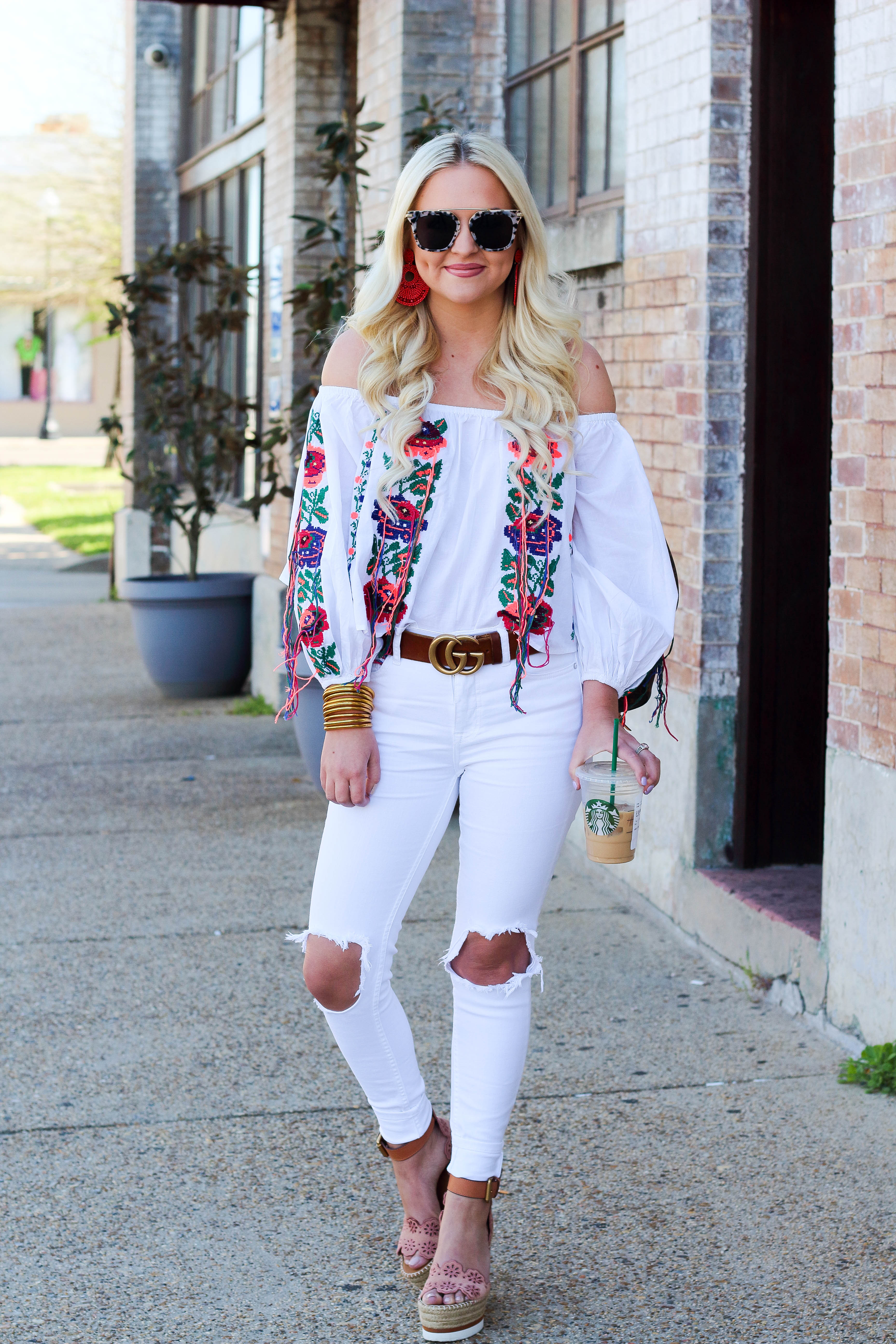 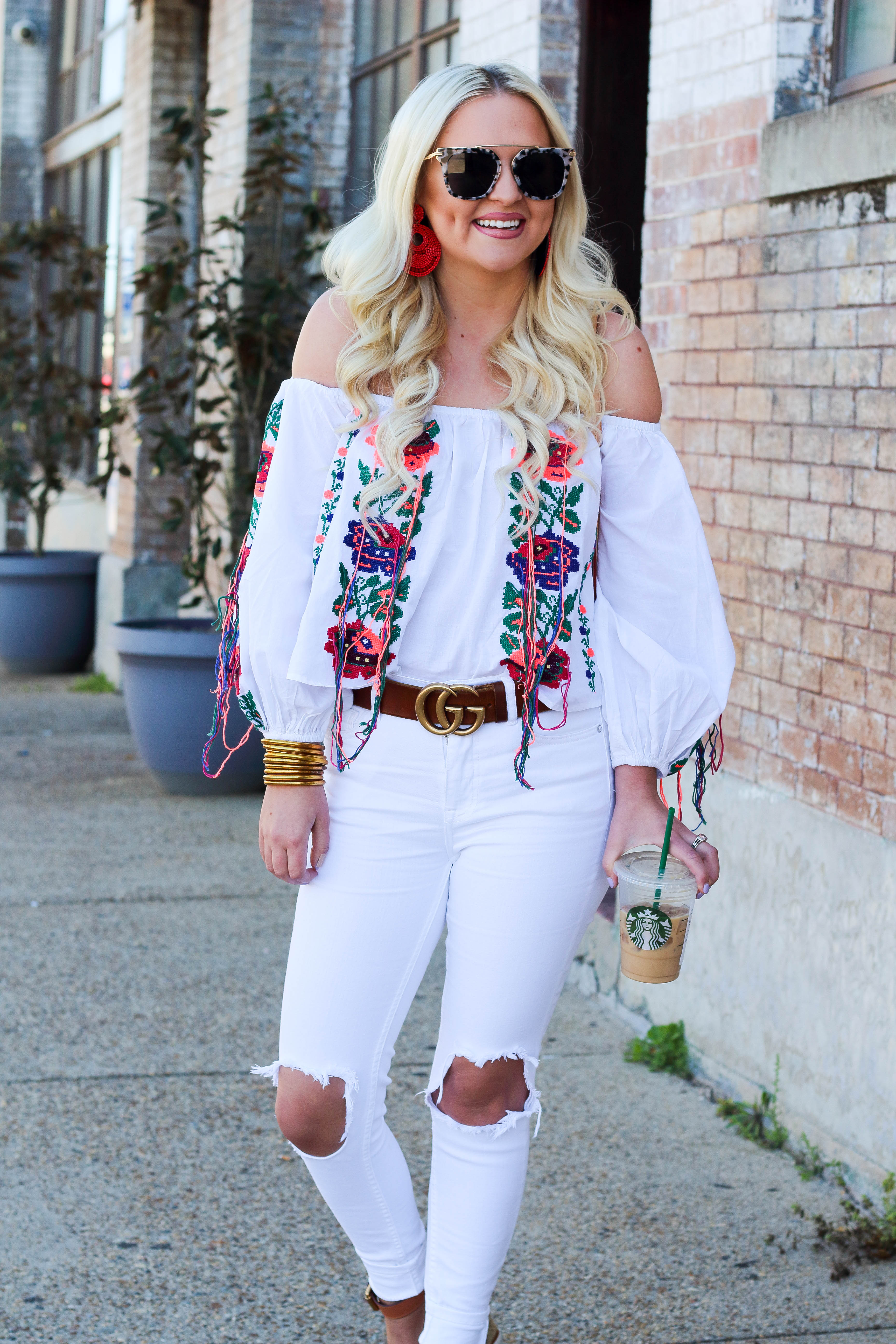 I know I’m not alone when I say I spend a crazy amount of time watching Netflix! I think it happens in waves, though. I start a series, and I binge watch it until the very last episode. Then, I go through the mourning period because of course I got extremely invested in fictional characters’ lives. (Oops!) It’s a vicious cycle that constantly repeats itself, but hey, I wouldn’t have it any other way! Lol. I thought it would be fun to do a post on my top 10 favorite Netflix shows that I’m slightly *majorly* obsessed with and definitely recommend if you haven’t seen them already!

This takes the spot as my #1 favorite show. I’ve seen it at least 4 times through, and I rewatch the series finale probably once every few months. Also, my cat is named after Blair Waldorf… Case closed!

If you need a good laugh, watch The Office. Not to mention, it’s 2018 and you should have seen this by now?! (Not going to judge, though)

I bet you’re shocked this made the list! Oddly enough, Stranger Things has become an obsession. Especially Season 2! (I will say the first few episodes of Season 1 are hard to get into but keep watching!!) Between the cute kids and Dad Steve, I just can’t get enough. Oh, and Mike + Eleven = Forever 🙂

I don’t know what else to say other than I just love Dr. Zoe Hart. She’s from New York City and moves to a little town in Alabama to become a general doctor. It’s THE cutest show! Also, let me know if you are Team Wade or Team George!

Mindy Kaling left The Office to star in her own show and thank goodness she did! She will keep you laughing until the very end. I 100% believe Dr. Mindy Lahiri is my spirit animal!

If you are a SATC fan, The Carrie Diaries is for you! It stars teenage Carrie Bradshaw in the 80s, and it’s sure to bring you all the feels. I love that it’s a prequel to SATC, but all the dialog is not entirely accurate. Just a warning!

The final season of New Girl is about to start, but I actually prefer binge-watching this on Netflix! Each episode is only 30 minutes, so I hate having to wait an entire week for the next one! The show itself is SO funny, though. A girl moves into an apartment with 3 guys, and I’m sure you can imagine how hilarious things go from there!

Scandal is also in its final season, and my heart is absolutely breaking! There are SO many shows about fictional presidents, but I promise this one is THE best. The storylines were a little crazy in the last few seasons, but I think it will end exactly like it’s supposed to. (Aka I will be livid if Fitz and Olivia aren’t making jam in Vermont!)

I originally thought this was a Netflix show, but it’s actually on The CW! Lol. I like that Riverdale is such a mystery, yet it still has some love story factors! (Jughead&Betty > Archie&Veronica)

10: FRIDAY NIGHT LIGHTS (Even though it’s no longer on Netflix… Eyeroll.)

Where do I even start?! This show is everything! Tim Riggins has my heart. Lila Garrity is the cutest human. I wish Coach Taylor was my dad. The list goes on.. I seriously cannot believe Netflix removed FNL! BIG mistake. But even Netflix can’t put the Dillon Panthers down for long! Clear eyes, full heart, can’t lose!