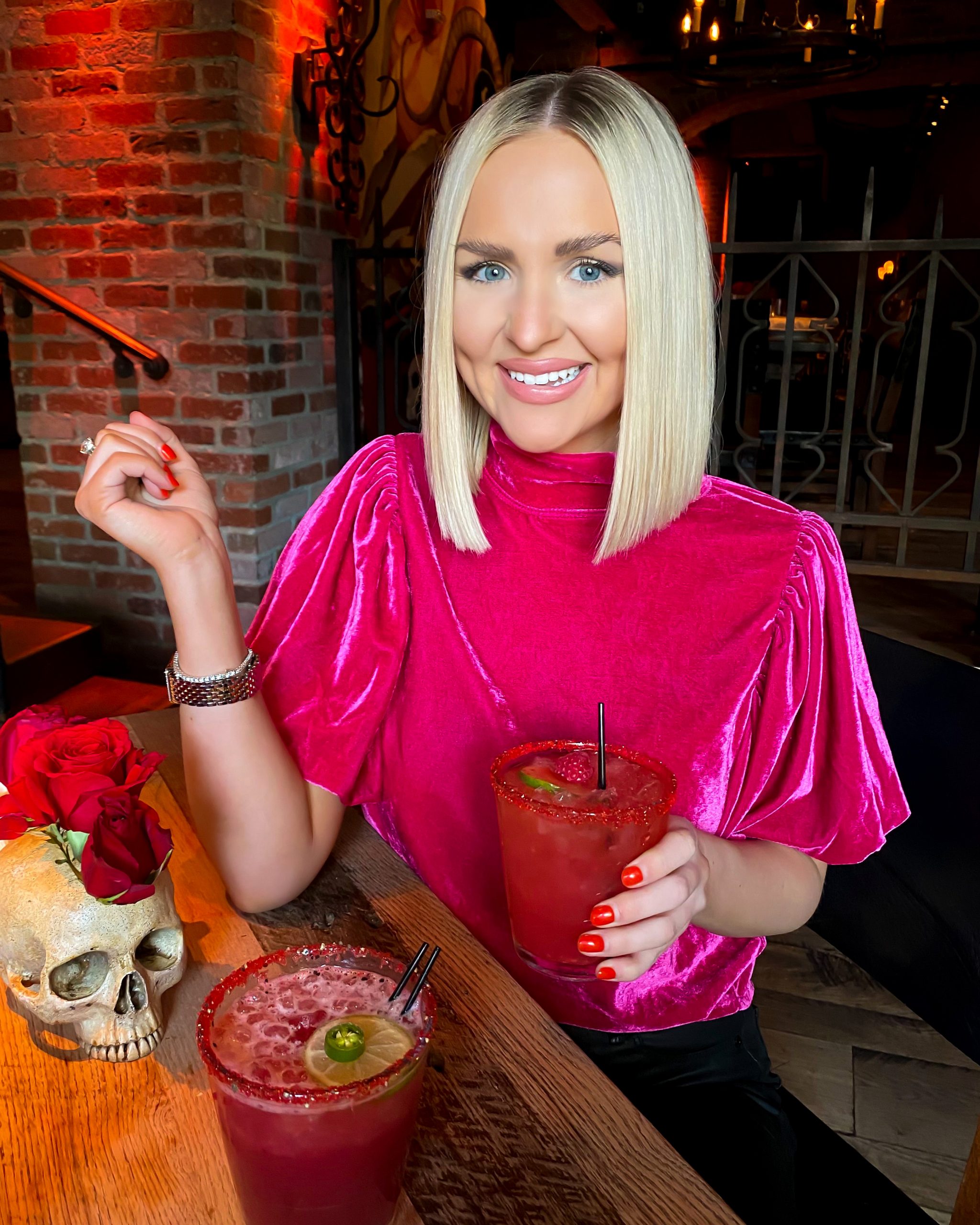 I had been wanting to properly plan a trip to Boston for months, but it never came together! Lucky for me, Bo has always been a huge Red Sox fan and they made the ALCS aka the American League Championship Series! After they beat Tampa Bay, we knew we had to order tickets. Plus, Gigi (my mom) had vacation days left she needed to use before the year was over! Perfect timing. Lol! We quickly ordered the ALCS tickets for Game 3 and Game 4 in Boston, booked our flights, and I started my research to throw together a bomb itinerary in less than a week! 🙂

Being the Type 7 that I am (Google the Enneagram if you’re confused), it gave me anxiety that I didn’t have a lot of time to plan for Boston. When I go on a trip, I have to make the most of every minute! I want to visit the coolest (and most Instagrammable) spots and eat at the best restaurants. I tried to find travel guides from other bloggers for Boston, but I didn’t see many! So I knew I wanted to recap our trip for y’all in case some of you are heading to the city too!

Since our priority was the Red Sox, we opted to stay in Back Bay at the Hilton because it was walking distance to Fenway Park! I think this area is great even if you aren’t doing the baseball thing because it’s near a lot of hot spots and restaurants! I do believe Downtown is the most popular, though. 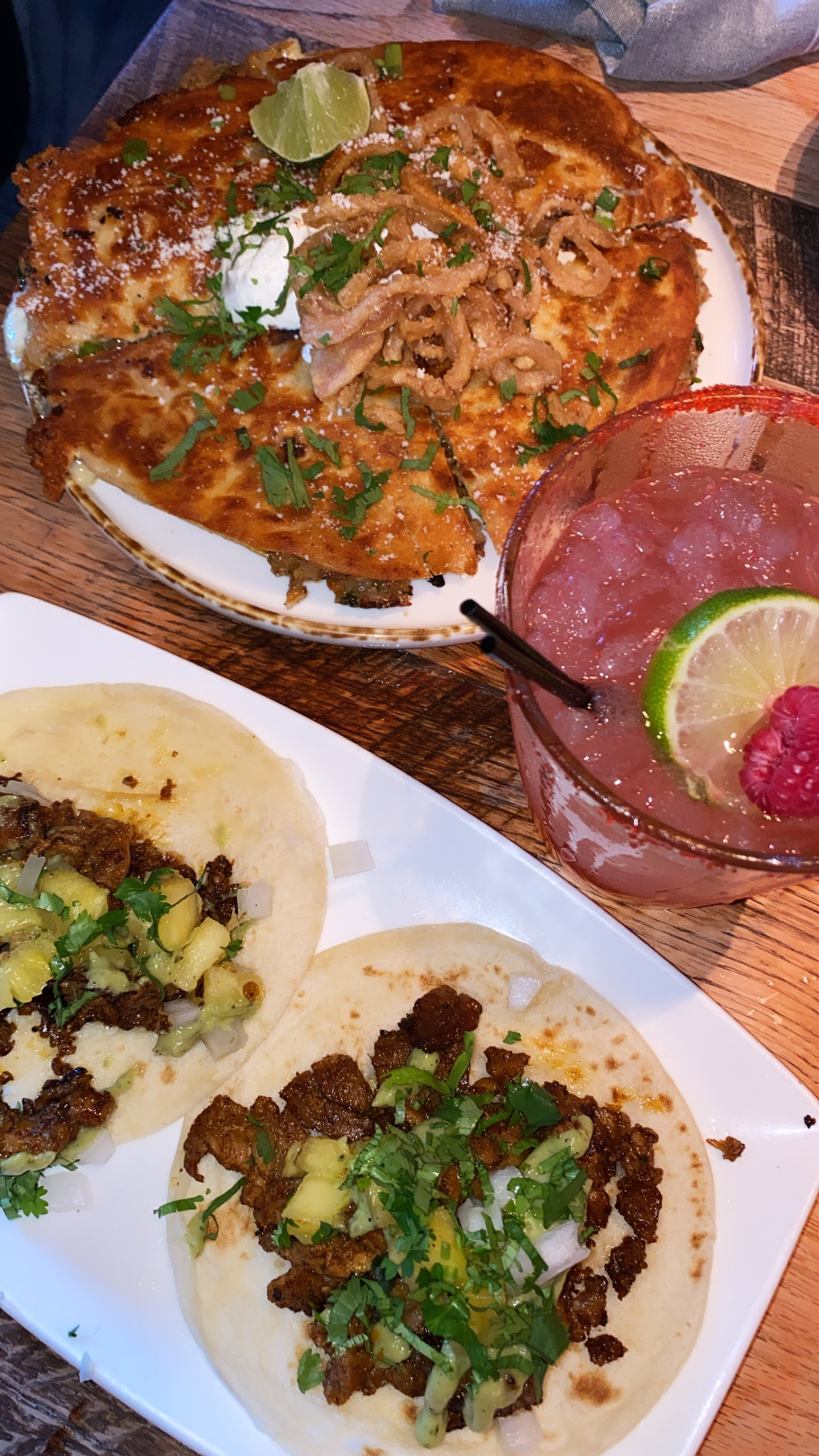 Once we landed in Boston on Sunday, we quickly checked into our hotel, got ready, and headed to dinner at Lolita! I booked an early reservation for 4:30 because we had been awake since 1:30am. We were exhausted! Haha. But we knew we wouldn’t have another night to get dinner on Boston Harbor, so we rallied! Lolita was SO delicious, and I highly recommend eating here if you’re in Boston. From the food to the overall vibe, everything was perfect! I think my personal favorites were the Broken Heart cocktail and the Churros with a chocolate dipping sauce. YUM! 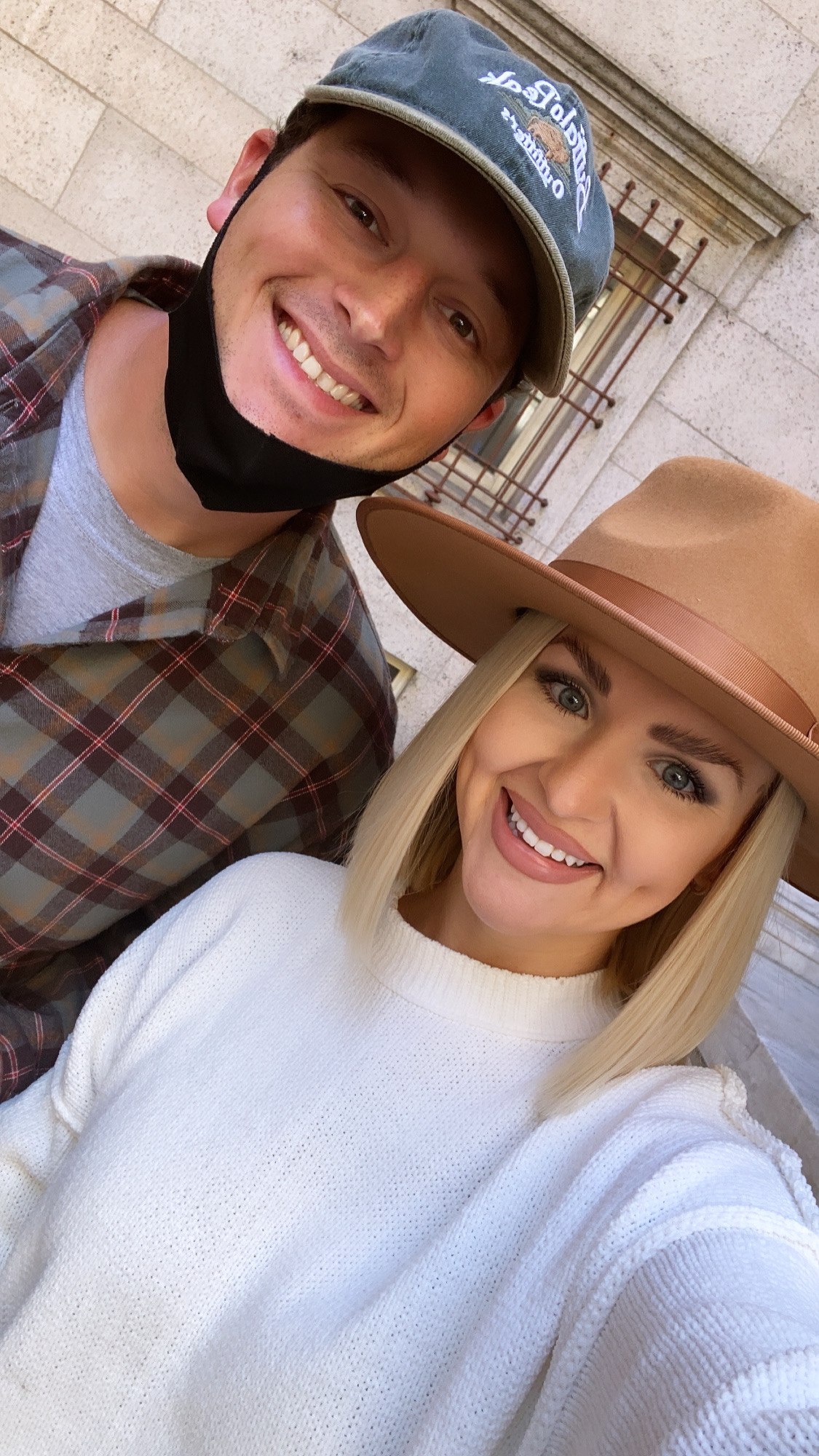 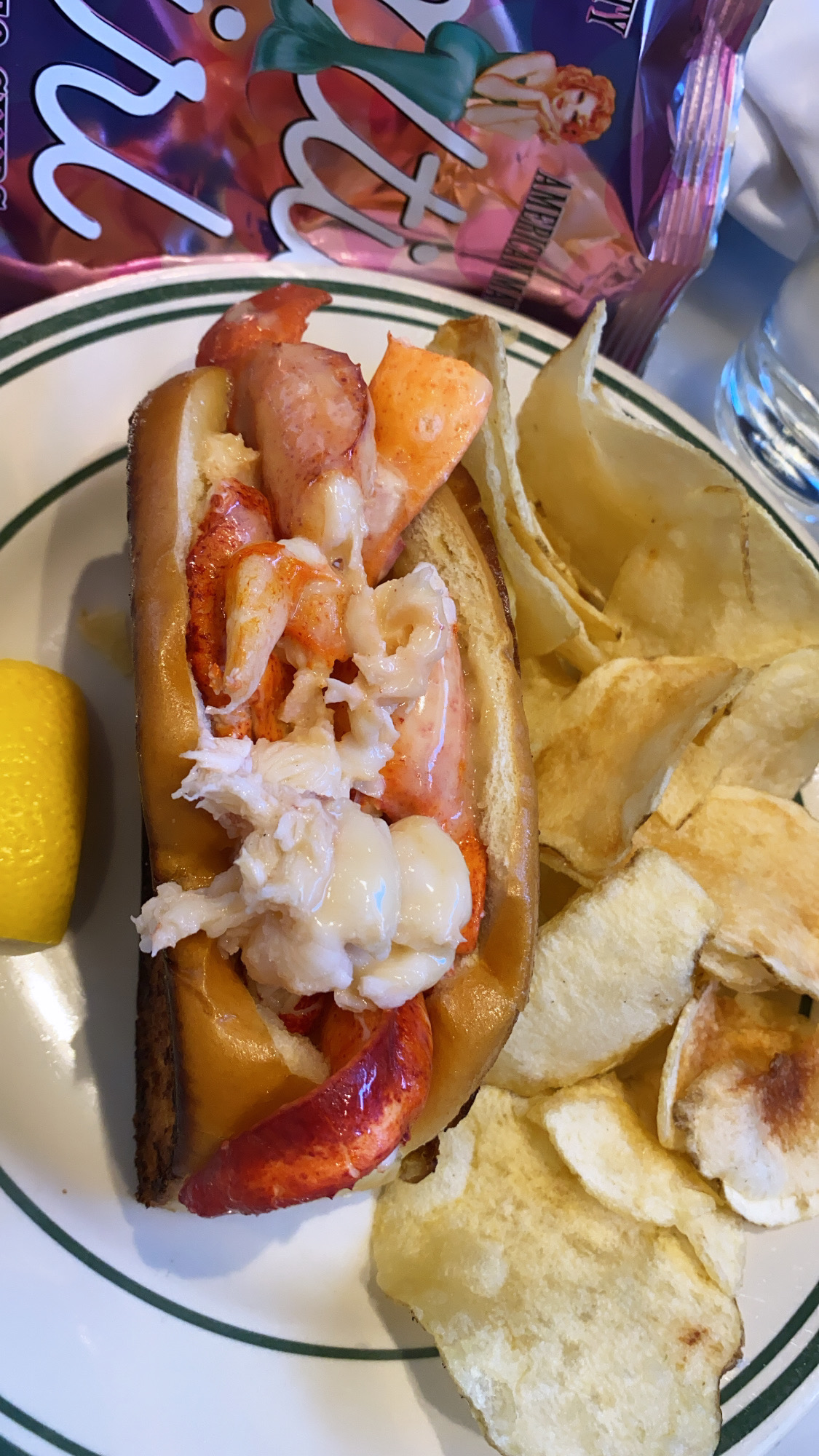 After catching up on sleep, we hit the ground running Monday! I made a reservation for Saltie Girl at 11am, so we grabbed a house latte from Blue Bottle Coffee and visited the Boston Public Library beforehand. Libraries in big cities are always so beautiful, and Boston’s was no exception! I made Bo snap a photo of me in the Reading Room with the iconic green lamps! Saltie Girl was fabulous, especially for a quick lunch. We ordered the Lobster Rolls, and they tasted super fresh! 🙂 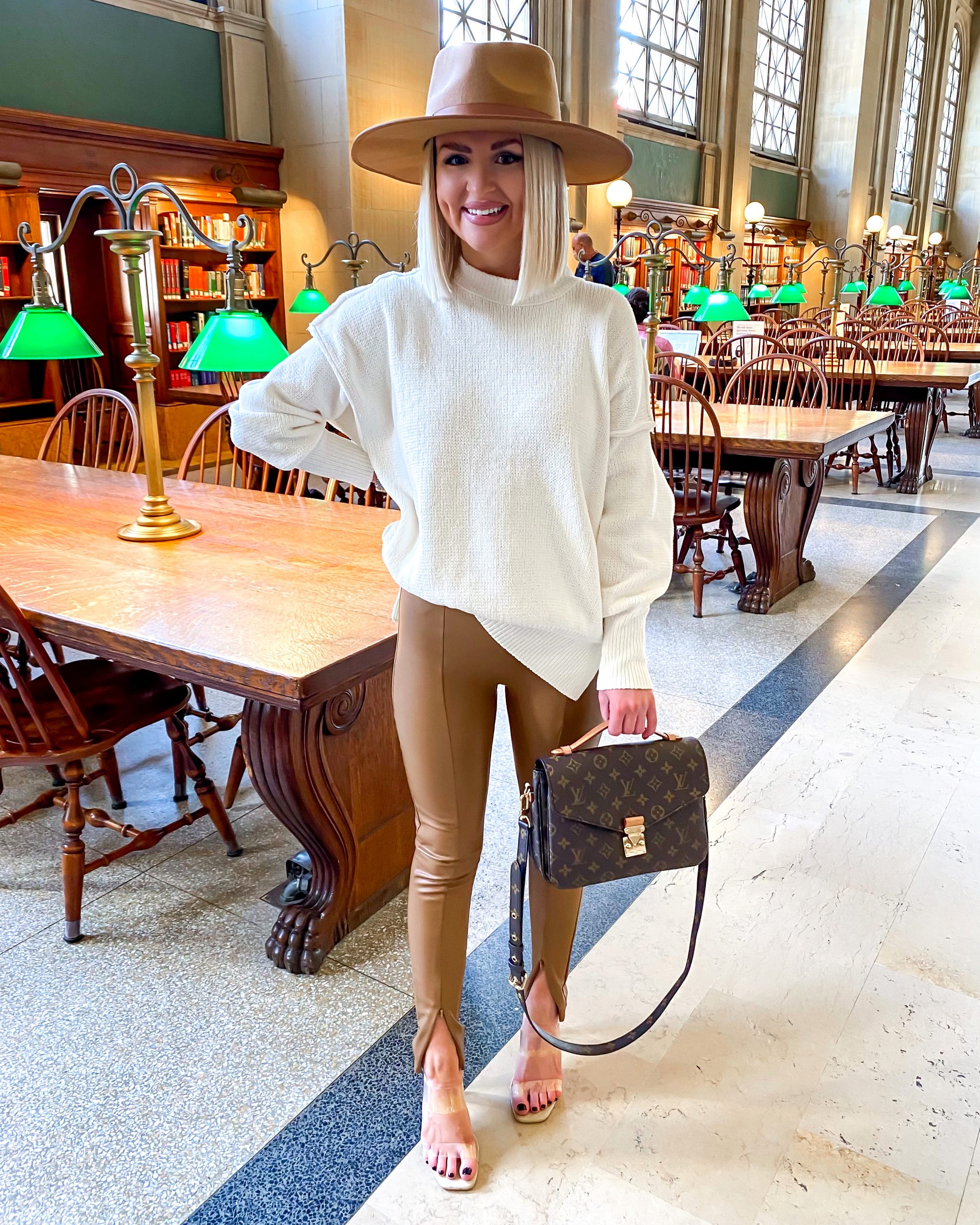 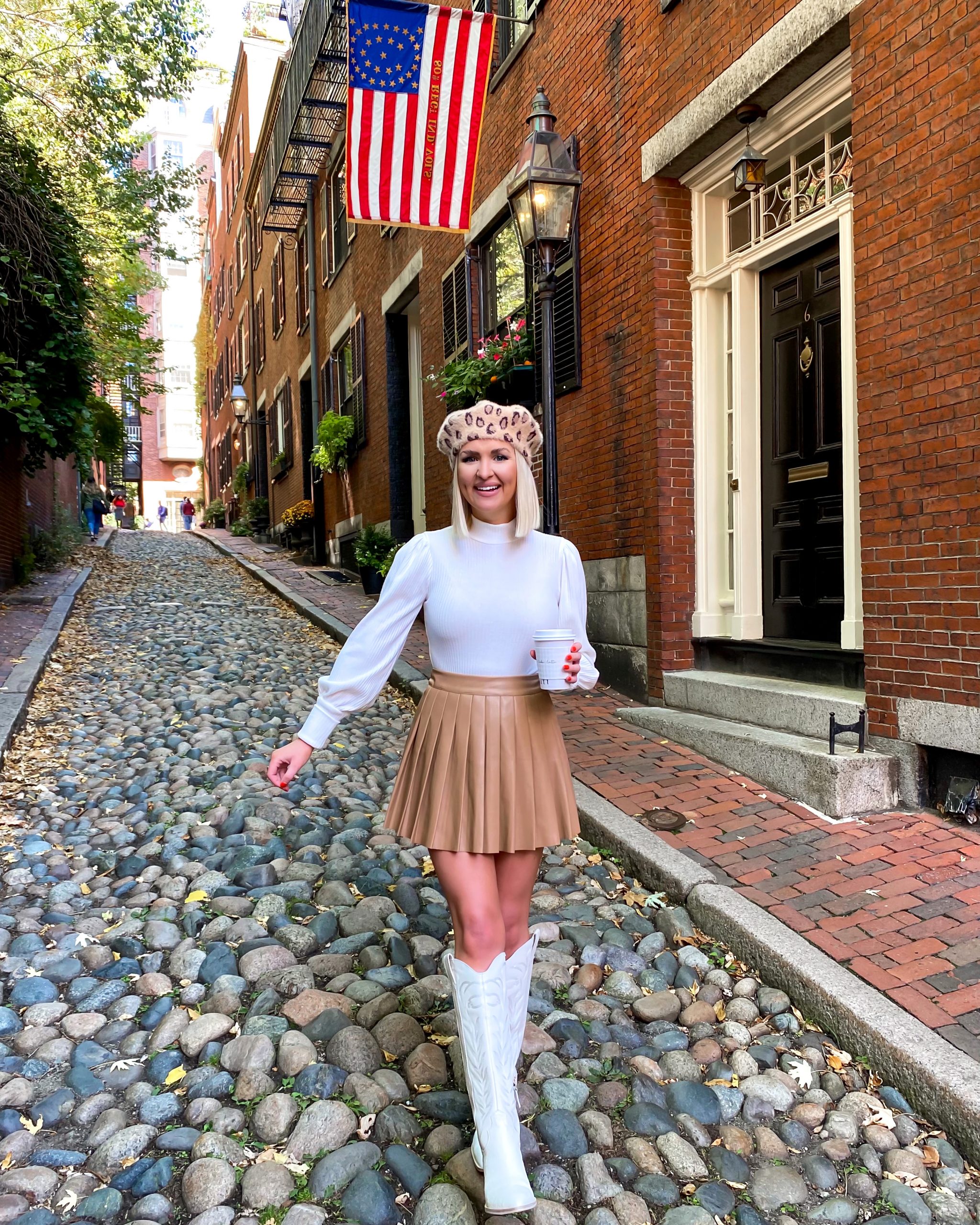 So many people recommended going to the Beacon Hill area and visiting Acorn Street! I think it’s pretty famous with the American flag. We wandered around there for a while grabbing an afternoon coffee from Tatte Bakery and looking at the pretty porch decoration for Fall! Once we found Boston Common at the edge of Beacon Hill, we decided to Uber to Harvard just to say we saw it. We had some time to kill before the baseball game, and I had to see where Elle Woods “attended” school! Hahah. 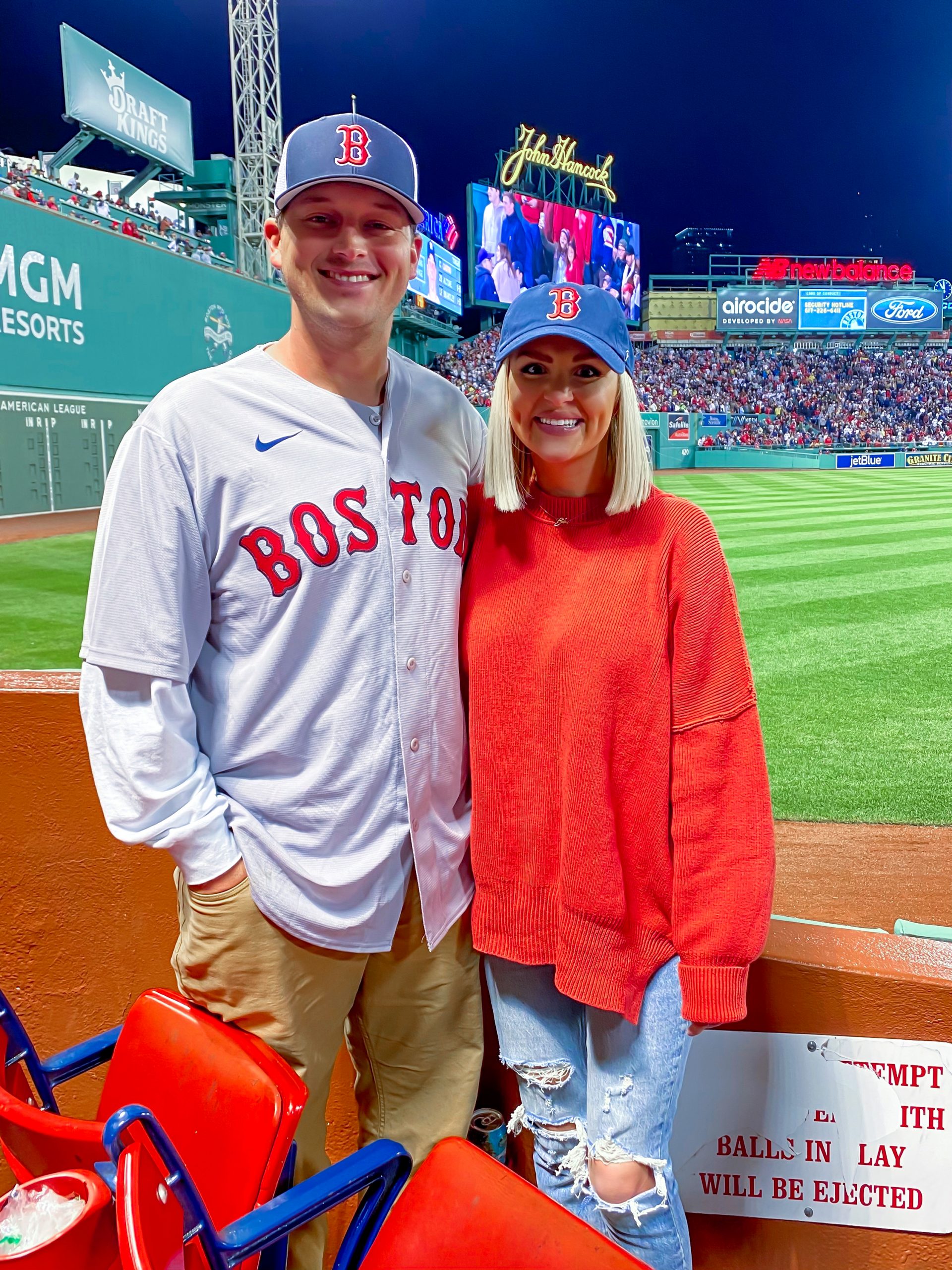 The whole reason we planned the trip to Boston was for the ALCS games, so we cheered on the Red Sox in Fenway Park Monday night! They won that game, and we had the BEST seats. We sat in section 82 if you’re curious for future reference! Before the game, we split the Hot Chicken Bites appetizer at Loretta’s Last Call near Fenway. I guess I had low expectations because they were super good! Lol.

Since we did pretty much everything we wanted to in Boston, I knew I’d regret it if we didn’t visit Salem on Tuesday! Omg. SO happy we went because it was my favorite part of the trip! We made the mistake of taking an Uber there but rode the train back, which was much better. We ate at Red’s Sandwich Shop and the breakfast was incredible! I’m convinced nothing you order there could be bad! 10/10 recommend. 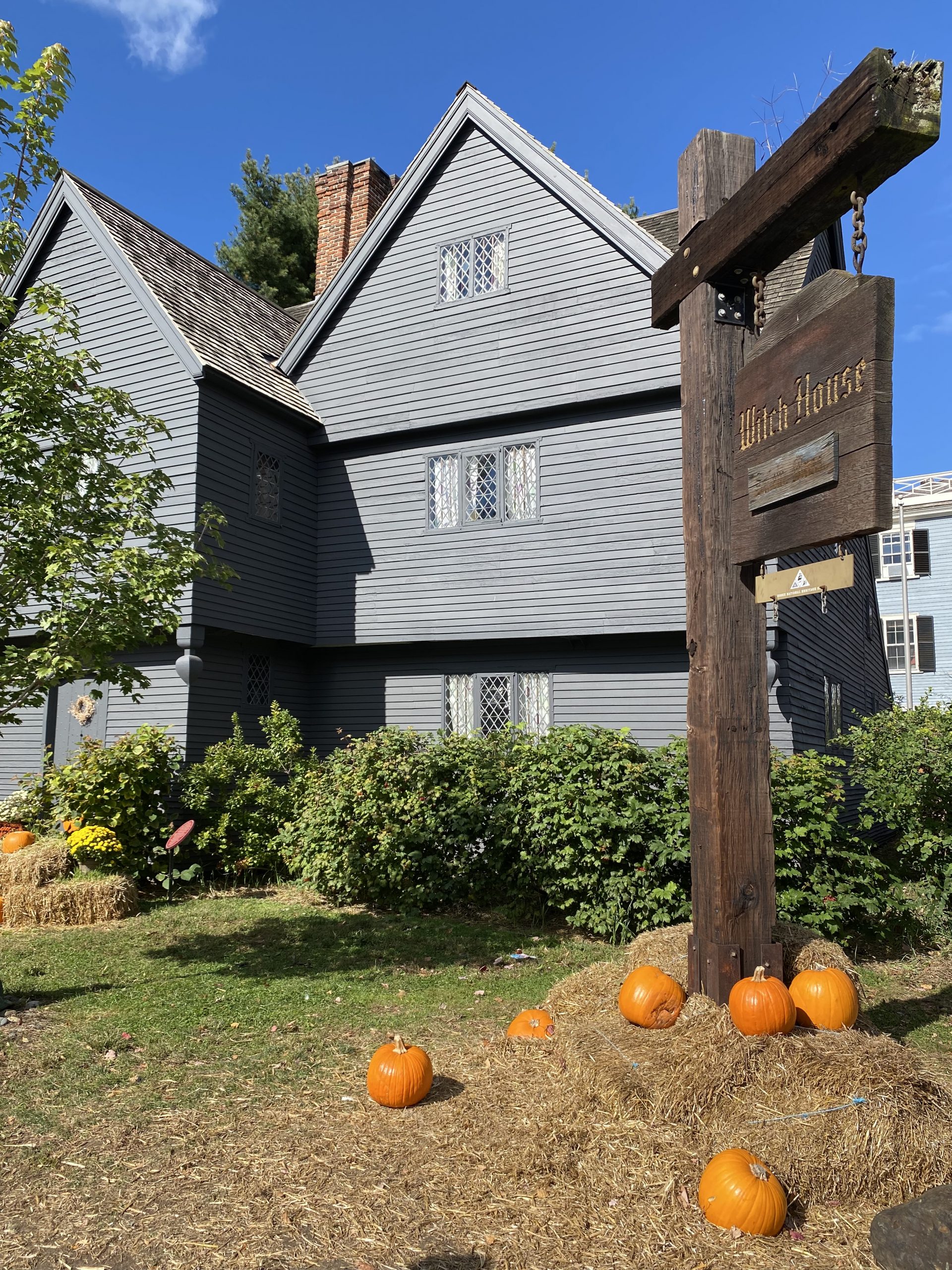 I booked us a walking tour with Witch City Walking Tours, and it was wonderful! Our tour guide was super informative but made it fun. They even offer a Hocus Pocus tour, but it wasn’t available the day we went! 🙁 Beforehand, we tried to go to the Witch Museum and it was already booked. We settled on the Witch Dungeon Museum instead! Later on, our tour guide told us the best one is actually the Peabody Essex Museum, and she’s a local so she knows the best spots! Haha. 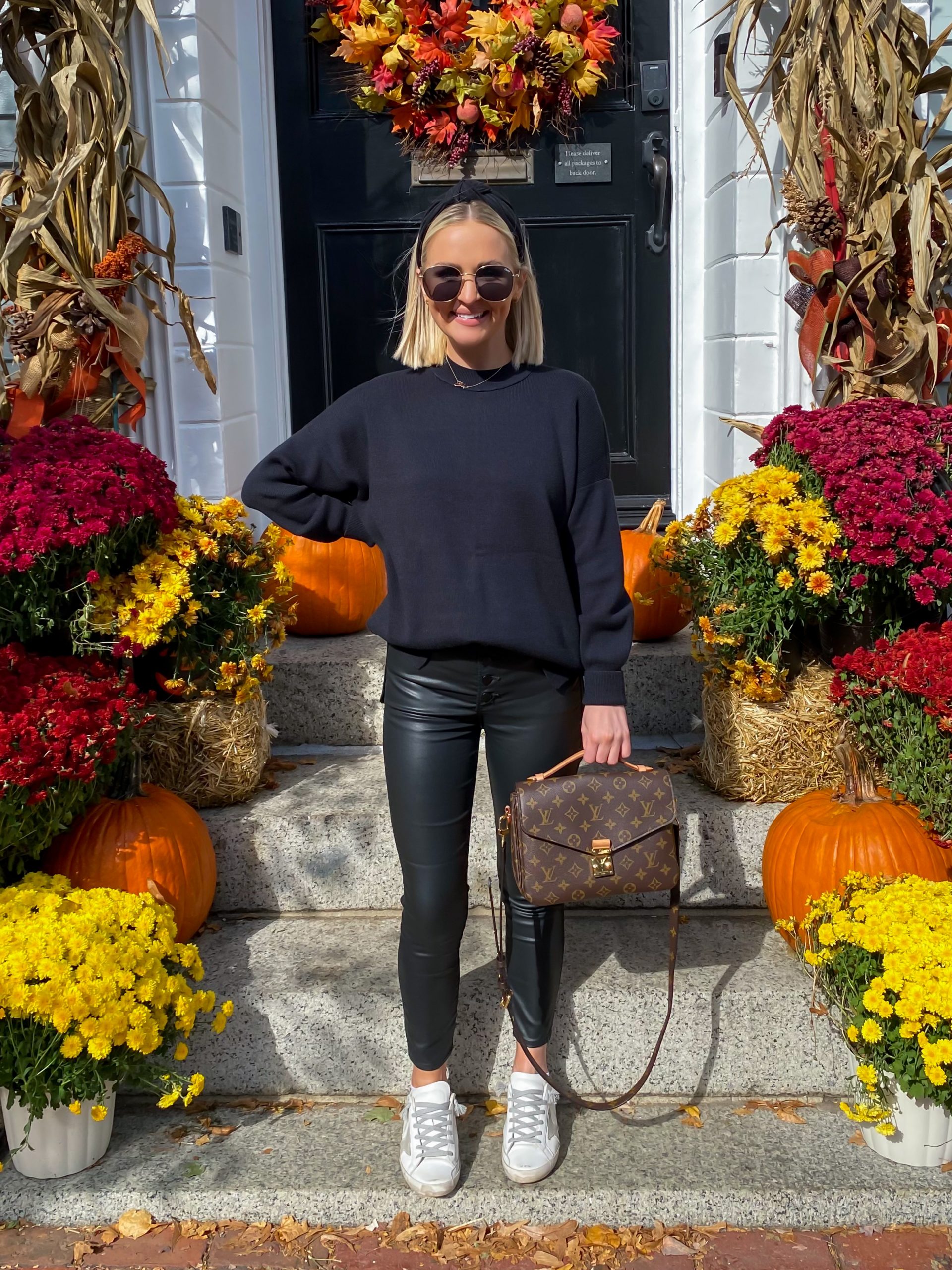 We rode the train back to Boston after exploring Salem and attended Game 4 of the ALCS series! Unfortunately, the Red Sox lost so we were pretty sad about that. Instead of eating at a bar around Fenway, we got an early reservation at Crazy Good Kitchen, which is a more upscale burger restaurant. I think this is a better lunch spot, but we wanted to go somewhere quick! A few places that were recommended to us but we didn’t have time for were Citrus & Salt, Mike’s Pastry, Beehive, Buttermilk & Bourbon and Ocean Prime!

I’m positive I covered everything and more in this blog post, but please let me know if you have any other questions about Boston or Salem! Thanks for reading 🙂