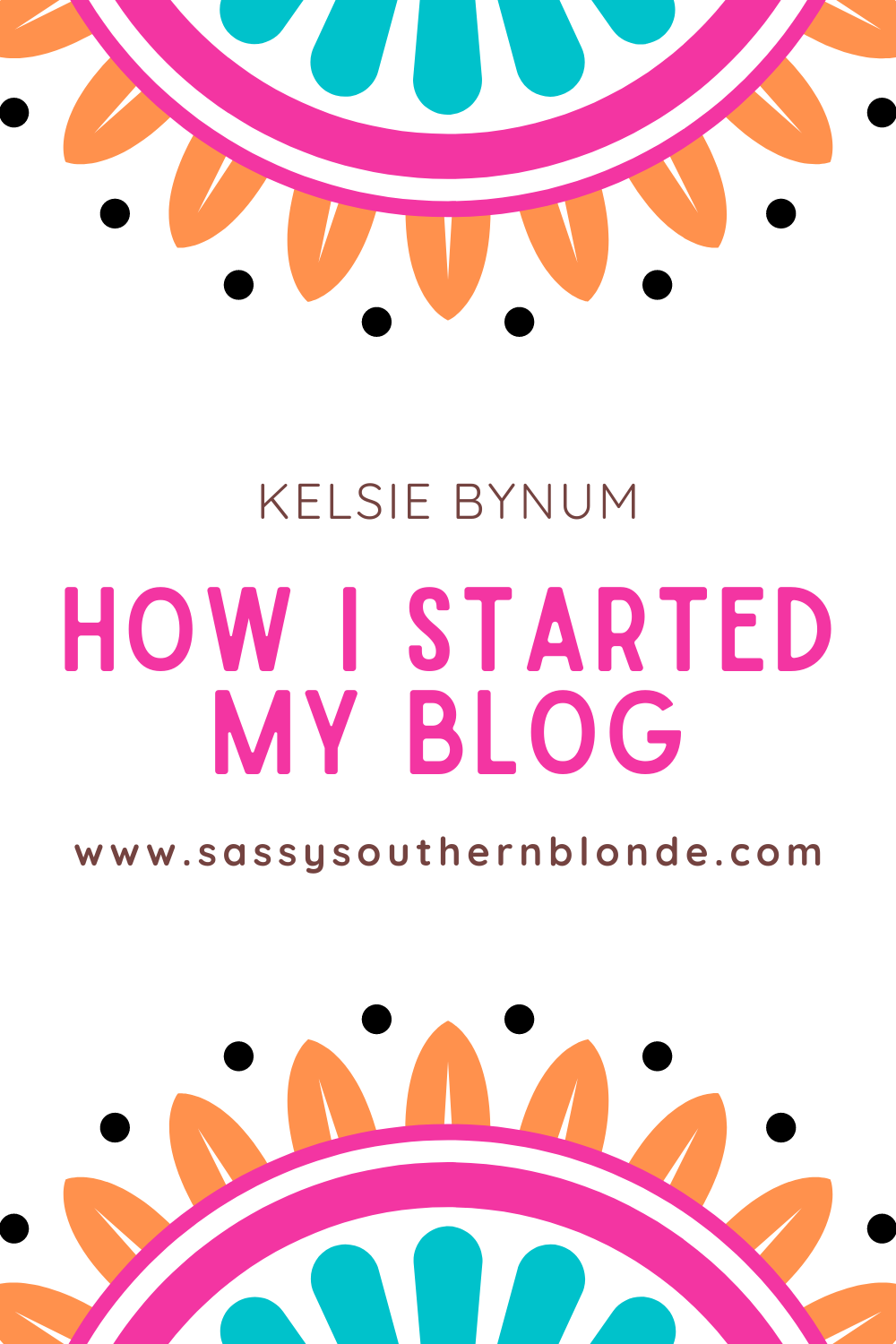 I wanted to preface my blogging Q & A post coming soon by telling how I actually got started blogging. Sometimes I struggle with being open with you guys about my journey with blogging and life in general, but it’s not intentional! I just get so busy and sidetracked that I forget to post. As much as I love keeping everyone updated, it’s so nice to live in the moment and just be present with my friends and family! Instagram Stories aren’t as effortless as they look. Or maybe it’s just me making it complicated?! Haha.

The first blogger I ever discovered was Jamie from A Southern Lady in 2012. (or 2011?!) Someone retweeted her on Twitter, and I found her Instagram shortly after! I immediately fell in love with her southern style and fun personality! The next two bloggers I followed were Caitlin Covington (Southern Curls & Pearls) and Emily Gemma (The Sweetest Thing). I feel like I fell down a rabbit hole after them, but those girls are the ones that really made an impression! I don’t want to say I stalked them religiously, but I stalked them religiously. LOL!

For years, I dreamed of being like them and having a platform like theirs to share my own personal style. I vividly remember Caitlin publishing a post on being a full-time blogger, and I thought to myself, “Gosh, I will never be able to do that”. I never realized how much work went on behind the scenes! But ultimately, I was my own worst enemy when it came to chasing my dreams and discovering my true passion. I continued to make excuses as to why I shouldn’t start a blog instead of looking at all the reasons I should.

Fast forward to July 2016 when I finally decided to put my fears and insecurities aside, and I launched Sassy Southern Blonde! I had every intention of my blog just being a fun hobby, but after a year, I knew I was capable of SO much more with this platform. I was establishing my brand and voice and people actually wanted to hear it! In August 2017, I made the decision to go all in and really make Sassy Southern Blonde a source of inspiration for women!

To be blunt, I had absolutely NO clue what I was doing. Sometimes, I still don’t! I learn more and more about this industry every day! But I knew I would never be happy/satisfied if I didn’t give this blog a chance to become a real, possible career. During the last semester of college (Fall 2017), I dreaded graduation because I had zero clue what I wanted to do. I knew I wouldn’t land my dream job fresh off the boat, but I wanted to at least semi-enjoy the place I’d be spending my days.

I was on my way back to Starkville from a job interview in Birmingham when everything came into focus. (This was last October!!) The company had just offered me a position, but I knew in my heart that it wasn’t for me! I called my mom, and she encouraged me to give blogging a chance. She knew how hard I had been working on Sassy Southern Blonde, and the consistent growth was enough to convince both of us that it could actually take off!

Since graduation in December, I have been full-time blogging, and I am so excited about the progress I have made! I’m not going to pretend that I can fully support myself yet, but I AM SO CLOSE. I swore up and down I would NEVER move back to my hometown after college, but here I am. It was a sacrifice I had to make to be able to build this platform! But I realllly want to move by the beginning of next year, so we shall see… 🙂